Recently a Model 900131 Tri-Gas analyzer came in for its annual calibration and service from Superior Farms, one of our premier lamb producing customers.

It’s fitting that we encountered an ancient Greek paradox when working on Superior Farm’s Tri-Gas analyzer. I mean, who’s ready for some souvlaki, right?

Since we get analyzers in all of the time for calibration and service, we didn’t think too much about it. We would service and calibrate it and then send it back to the client like we always do.

Bridge Analyzers model 900131 is our best selling analyzer for meat, and in the case of Superior Farms, lamb

What got us thinking was a question. If the original Tri-Gas analyzer that Superior Farms has been using has been sent in annually for its recommended service upgrades and calibrations, does it still have any of its original parts? Maybe, maybe not. If it does, then we can easily say it’s the same analyzer. But what if it doesn’t contain any of its original parts? Is it still the same analyzer as the original? 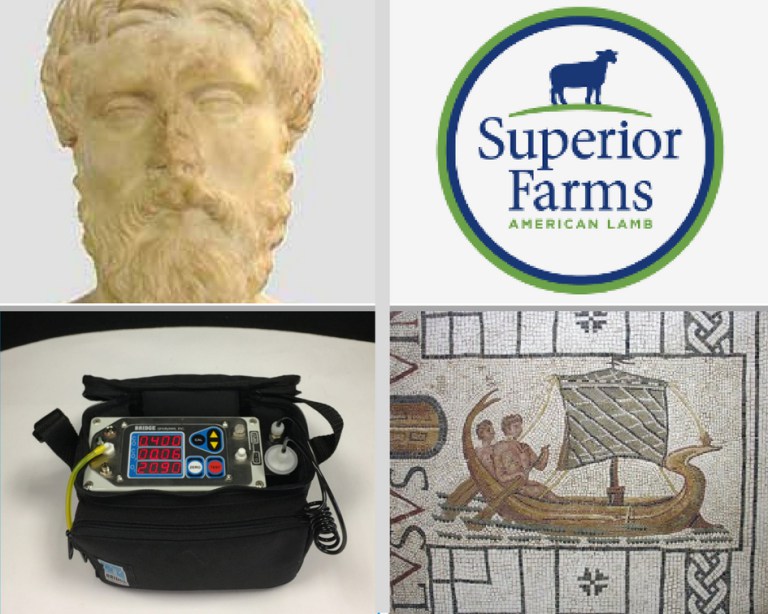 What do all of these things have in common? Care over Time

When Things Get Philosophical...

Well, that’s when things got philosophical and we began thinking about the nature of identity, continuity, and, well, since it’s our business, analyzers.

In his biographical masterpiece, Plutarch’s Lives, the ancient Greek historian and writer Plutarch put forth a thought experiment that illuminated the conundrum in which we found ourselves concerning the original Tri-Gas analyzer we had received from Superior Farms.

Plutarch’s thought experiment focuses on the ship of the mythological hero Theseus. Simply put, Theseus’s paradox is as follows: If a ship has been so heavily repaired as to have all of its parts replaced, is it still the same ship it was? And, if not, at what point did it stop being the same ship? 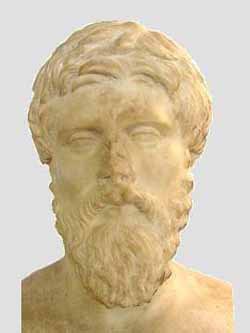 The ship wherein Theseus and the youth of Athens returned had thirty oars, and was preserved by the Athenians down even to the time of Demetrius Phalereus, for they took away the old planks as they decayed, putting in new and stronger timber in their place, insomuch that this ship became a standing example among the philosophers, for the logical question of things that grow; one side holding that the ship remained the same, and the other contending that it was not the same. 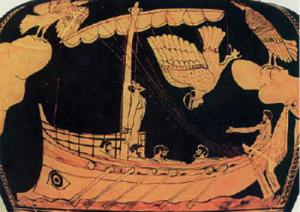 So, years from now, who knows if your analyzer will be the same analyzer you bought from us years earlier. Maybe it will be, maybe it won’t. Remember, this is an ancient paradox, but if the ship still sails at top speed, who really cares if it has any of its original parts.